Chris Dunkin is a fully trained and UK accredited Consultant Plastic Surgeon with more than 20 years experience working within the NHS. He also runs Perfecta Cosmetic Surgery, a thriving Private Cosmetic and Reconstructive Surgery Practice with clinics in York, Stockton, Darlington and Middlesborough.

It takes a long time to train to be a Consultant Plastic Surgeon in the UK – so you’re in safe hands. Chris went to medical school at the London Hospital Medical College, University of London. After House Officer post at the Royal London Hospital, he trained in surgery in London and Edinburgh. He was awarded Membership of the Royal College of Surgeons of Edinburgh (MRCS) before starting his plastic surgery training.

Chris was awarded the prestigious Duke of Kent Research Fellowship by the Stoke Mandeville Burns and Reconstructive Surgery Research Trust (now called Restore). He spent the next two years in Oxford researching scarring and scar prevention and has presented his work at scientific and surgical meetings in the UK, Europe, USA and Australia. Chris remains an advisor to the charity Restore.

Chris received a Young Investigator Award from the Wound Care Society (Amsterdam 2002) and the Paton-Masser Memorial Prize from the British Association of Plastic Surgeons (London 2005) for his work.

In 2008 Mr Dunkin was awarded his Doctorate of Medicine (MD) from the University of London.

Chris has trained in all aspects of Plastic, Reconstructive and Cosmetic Surgery at some of the best Plastic Surgery units, including a year as Microsurgery Fellow and Senior Registrar at the world-famous Plastic and Reconstructive Surgery Unit at the Royal Adelaide Hospital in Adelaide, South Australia.

Chris was awarded Fellowship of the Royal College of Surgeons in Plastic Surgery FRCS(Plast) and his Certificate of Completion of Training (CCT). Chris Dunkin is on the GMC Specialist Register in Plastic Surgery.

Membership of the Royal College of Surgeons of Edinburgh (MRCS)

The University of London

Registered on the GMC Specialist Register in Plastic Surgery 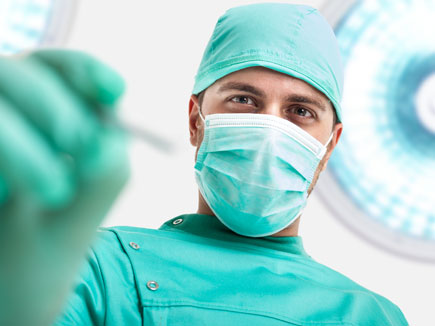 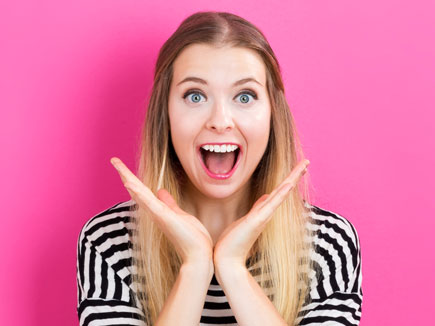 All you need to know about Cosmetic Surgery… 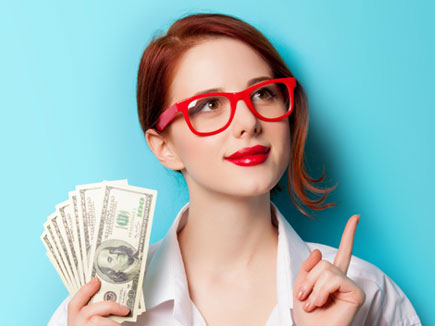 Paying for your treatment couldn’t be simpler… 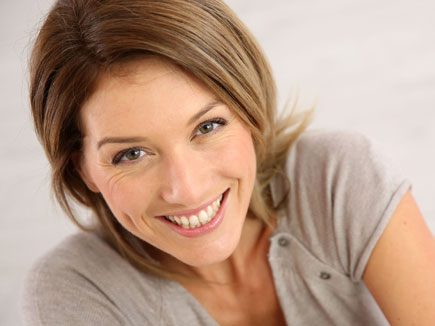 WHAT OUR PATIENTS SAY

Find out what our patients say about us…

This website uses cookies to improve your experience while you navigate through the website. Out of these, the cookies that are categorized as necessary are stored on your browser as they are essential for the working of basic functionalities of the website. We also use third-party cookies that help us analyze and understand how you use this website. These cookies will be stored in your browser only with your consent. You also have the option to opt-out of these cookies. But opting out of some of these cookies may affect your browsing experience.
Necessary Always Enabled
Necessary cookies are absolutely essential for the website to function properly. These cookies ensure basic functionalities and security features of the website, anonymously.
Functional
Functional cookies help to perform certain functionalities like sharing the content of the website on social media platforms, collect feedbacks, and other third-party features.
Performance
Performance cookies are used to understand and analyze the key performance indexes of the website which helps in delivering a better user experience for the visitors.
Analytics
Analytical cookies are used to understand how visitors interact with the website. These cookies help provide information on metrics the number of visitors, bounce rate, traffic source, etc.
Advertisement
Advertisement cookies are used to provide visitors with relevant ads and marketing campaigns. These cookies track visitors across websites and collect information to provide customized ads.
Others
Other uncategorized cookies are those that are being analyzed and have not been classified into a category as yet.
SAVE & ACCEPT